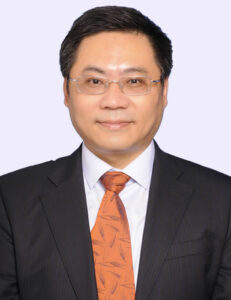 He joined the China Dasheng Bank Ltd in 2018 as the Head of Operations handling all Bank operations and was later appointed as the Deputy CEO in 2020.

As of 2021, he has been appointed as the Chief Executive Officer at the China Dasheng Bank Ltd and is overlooking the functionalities of all departments including Finance, Risk and Compliance, ICT, Human Resources and Operations. 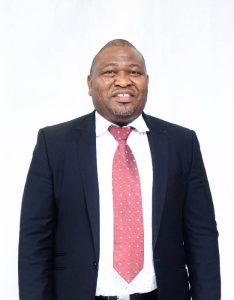 Mr. Chihwalo is a Certified Public Accountant (CPAT) from NBAA (Tanzania), with Postgraduate Diploma in Financial Management, (1999) and Advanced Diploma in Accountancy, (1998) both from the Institute of Finance Management (IFM).
He joined China Dasheng Bank Ltd as the Senior Finance Manager, heading the Finance Department in August 2018. He has a total of 15 years of professional experience in Banking and Accounting.

He is among the key staff who were responsible for the establishment of China Dasheng Bank Ltd from the time the bank was granted a provisional license to when it received a permanent license from the Bank of Tanzania in November 2018. He worked together with the management team and was able to transform the bank from loss-making to a profit-making institution in 2019.

Prior to joining China Dasheng Bank Ltd, he worked at the Commercial Bank of Africa as a Finance Officer, where he began his banking career.
He also worked at Diamond Trust Bank (T) Ltd from 2007 to 2013 as an Assistant Finance Manager, eventually being promoted to Finance Manager in 2013 and managed the movement of a manual payroll system to the implementation of the Perpay Payroll system. During this period, he was an integral part in transforming Diamond Trust Bank (T) Ltd and expanding it from a 4-branch bank to an 18-branch bank.

Apart from Banking experience, Mr. Chihwalo has also insurance experience where he worked with Heritage insurance company Tanzania Ltd from 2003 to 2004 and Royal and Sun Alliance Insurance Company from 2000 to 2004 as an Underwriter. 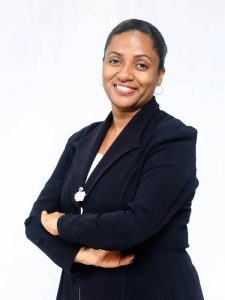 Ms. Mohamed joined China Dasheng Bank as the Risk and Compliance Manager in January, 2020. She has a total of 16 years of experience in Banking and Risk Management.

She is a graduate holding a Master’s Degree in Business Administration from Mzumbe University and an Advanced Diploma in Banking from The Institute of Finance Management (IFM).

Ms. Mohamed began her career in 2005 as the Cash and Customer Service Officer at Akiba Commercial Bank, Tanzania, and between 2007 to 2010, she worked as the Risk and Compliance Supervisor where she introduced the Risk and Compliance function and drafted the process and procedure manual as well as updated the bank policies in the required standard.

Prior to joining China Dasheng Bank Ltd, she worked at the TIB Development Bank (Tanzania) as the Senior Risk and Compliance Officer. While she was serving this role, she proactively was involved in building the Risk Management tools and ensuring compliance in all the requirements. 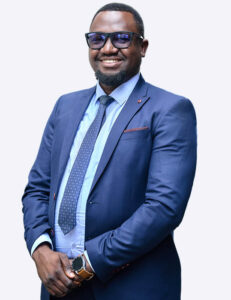 He has over 7 years of professional experience in Information and Security Technology domains. Prior to joining the China Dasheng Bank Ltd, Mr. Privatus worked as a Networks & Security Systems Specialist at Mwalimu Commercial Bank where he was the focal point for the bank’s full-fledged infrastructure design and implementation during the setup of the bank including the core banking project implementation.

Between 2014 and 2016, he worked at China Commercial Bank as the founding IT-Specialist in Infrastructure & security for the newly formed bank where he pioneered the design and implementation of the bank’s infrastructure and core banking implementation and security systems.

He has proven himself as an expert in the banking field on his ability of setting up new bank systems infrastructure in Tanzania, having succeeded to establish three banks successfully up and running to date. 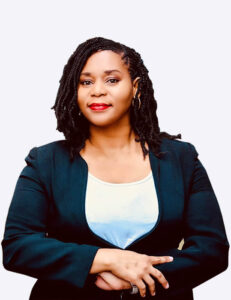 Ms. Munisi joined China Dasheng Bank as the Head of Human Resources in June, 2022. She has a total of 14 years of experience in various Financial Institutions and Human Resource Management.

She is a graduate holding a Master’s Degree in Law from The Open University University and a Bachelors of Laws from Tumaini University Dar Es salaam College.

Ms. Munisi began her career in 2008 as a HR Executive and Talent Management at Techno Brain Group where she found her passion for Human Resources and Labour Matters. Throughout her career she had been a human resource in various companies including Telecoms, Technology, Business Process outsourcing.

Prior to joining China Dasheng Bank she was with, Bayport Financial Services as Head of Human Capital and Citibank Tanzania as Country Human Resources Officer in 2015.  While working with all these organizations, she proved herself time and time again in using her combination of Law and HR to bring HR excellency, proactively involved in various projects, support and gives sound advice to the management and Board on HR matters. 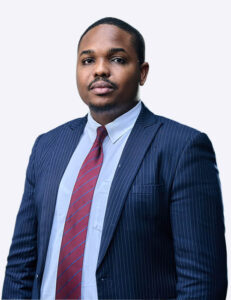 Frank Ntabaye – He is currently serving as a Head of Legal and Company Secretary at China Dasheng Bank Limited. Before serving in China Dasheng Bank Limited he held many strategic positions at various times as the Acting Head of Legal and Company secretary and Senior Legal officer at United Bank for Africa (Tanzania) Limited between 2017 and 2022. Prior to that, he served as the Legal officer at J & Co Advocates between 2014 and 2017.

Mr Frank Ntabaye is a dynamic & competent professional with over 7 years of extensive experience as a lawyer within the financial services industry with proven ability to represent clients in complex and challenging environments. An accomplished professional who has successfully managed case preparation and court proceedings with solid interpersonal and communications skills in building key alliances and partnerships, having dealt with a diversity of clients and individuals. Thrives in dynamic environments and quickly adapts to the ever-changing demands of the legal field. 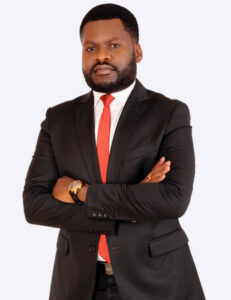 Joined the Bank in 2nd June 2022 as Head of Credit & Recovery. Prior to joining China DaSheng Limited, he served as Senior Credit Manager with Mkombozi Commercial Bank Plc. He brings in thirteen (13) years’ handsome experience in Banking and Financial institutions. 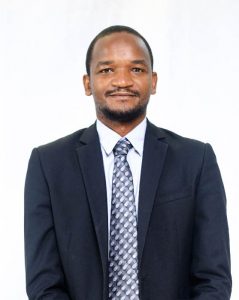 Mr. Hamisi joined China Dasheng Bank Ltd as the Operations Manager in June 2018. He has an overall experience of 11 years in the banking industry and has served in two countries; Tanzania and Kenya.  He is a graduate with a degree in Bachelors of Commerce and Management.

He began his banking career in January 2011 as a Relationship Officer at Equity Bank, Kenya, starting at the Ngara Branch and within the same year, he was promoted to a Supervisor role and was transferred to the Head Office.

He also worked as a Central Operations Manager at Mwalimu Commercial Bank PLC where he was a central figure in setting up and organizing the Operations Department.

Between 2012 to 2014, he worked at the Equity Bank, Tanzania Ltd, through various ranks and ensured the formation of the Tanzanian subsidiary and its successful operations.  During the period of 2014 and 2016, he worked at the China Commercial Bank as a founding Operations Manager and has thus distinguished himself as a Guru in the field of setting up new banks in the Tanzanian Banking Industry having already established four successful banks. 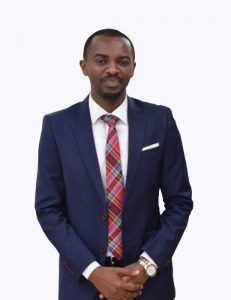 Mr. Zablon G. Stambuli is a member of National Board of Accountant and Auditors together with Institute of Internal Auditor.

Mr. Zablon G. Stambuli joined the bank in December 2019 as the Head of Internal Audit. He has eleven years (11) of professional experience in banking sector.